Chrysler is Rethinking the Minivan in the Electric Era


Green Car Reports spoke with Chrysler CEO Christine Feuell and she told them about how the company is planning on bringing a minivan into their electric era of vehicles.

Feuell told them ""I think it's safe to say that we are looking to reinvent the minivan in our future lineup." 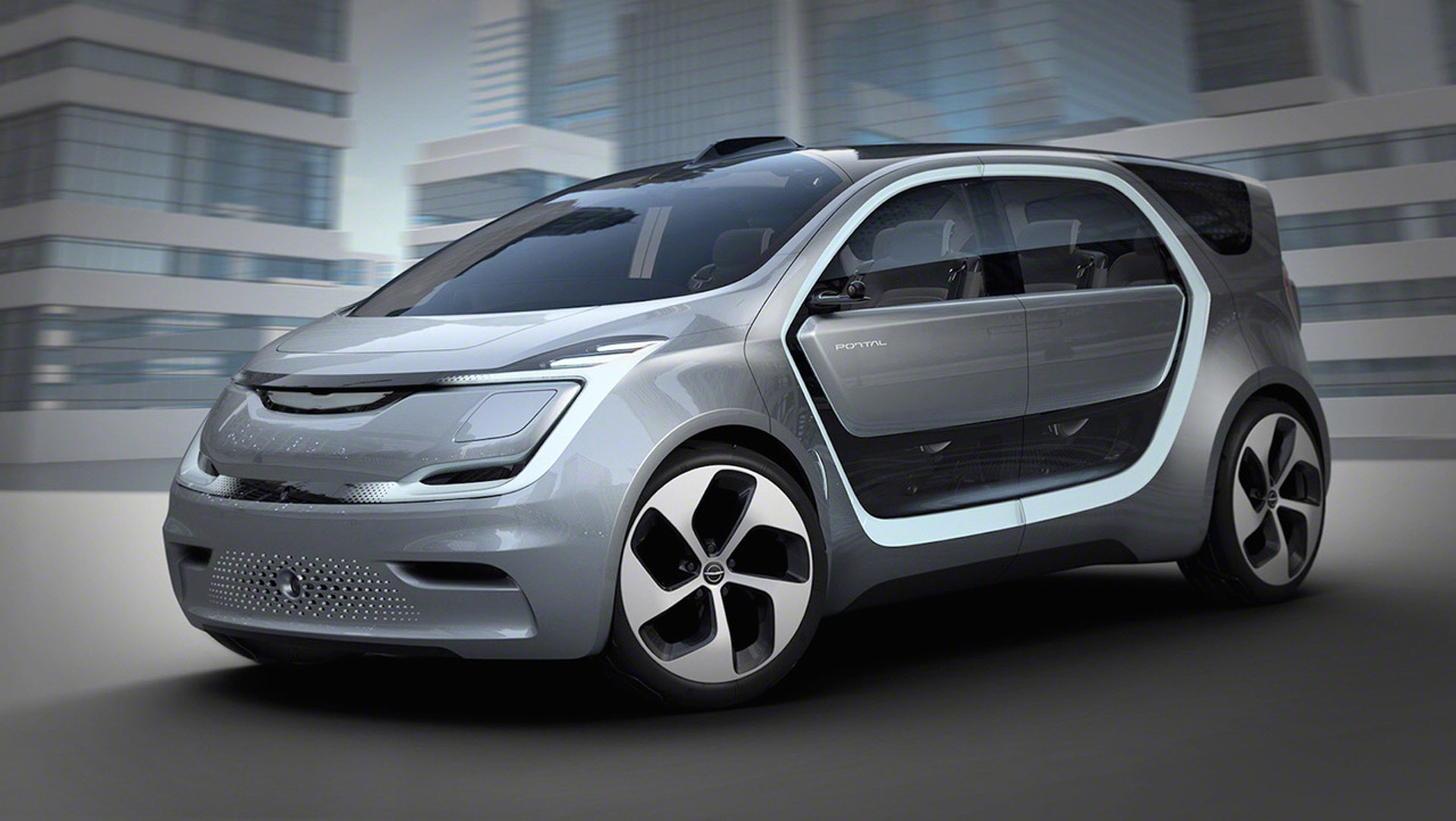 Chrysler boss: We are rethinking the minivan for the electric era

An electric minivan has a place in Chrysler's product future—one with Stow 'N Go seating and a 400-mile range.

To put it bluntly, Chrysler's current product lineup is old. That's not about to change anytime soon, but when the first electric vehicles arrive from the storied automaker it is clear they will lean into the automaker's strengths.

In an interview at the 2022 New York auto show Chrysler CEO Christine Feuell gave Green Car Reports some insights into what the electric era will look like for the automaker—including a minivan and crossover SUV.

Feuell was named CEO of the brand in fall 2021, and she already has a keen sense of what makes Chrysler work: the minivan.

Feuell knows Chrysler invented the segment and did not mince words when we asked whether a minivan has a place in the automaker's electric future: "Yeah."

The executive wouldn't talk about future product, but noted, "I think it's safe to say that we are looking to reinvent the minivan in our future lineup."

Chrysler's currently "rethinking what the minivan should be and needs to be in that (electric) timeframe," Feuell told GCR. The goal will be to a segment-buster, again, according to the executive. Stow 'N Go seating, or a new interpretation of it, certainly has a role in the electric future, she confirmed, but when pushed, the CEO would not give an inch on how exactly a Stow 'N Go setup would work on an electric skateboard chassis where the floor is essentially a battery pack.

Stow 'N Go seating is a flexible seating arrangement where the second-row folds into the floor into hidden containers. It gave the minivan new sales life well into the 2010s, as families found the packaging advantageous versus that of SUVs.

Feuell said the electric era will allow the minivan's use case itself to be rethought with ride-sharing in mind.

Beyond flexible seating and storage Feuell noted that minivans are a life-stage vehicle. While the category is dominated by families, not everyone's family looks the same or even have the same use case noting the term #Vanlife. Adventurous people using vans for family vacation, especially in the northern states, will still want all-wheel drive and that will need to remain.

Range is still a key factor for customers, Chrysler's research shows. "A 400-mile range seems to be the sweet spot for many customers who are trying to overcome the anxiety that they have about considering range," Feuell said, suggesting that Chrysler and its parent company Stellantis will take a partnership approach to charging infrastructure rather than building out its own network.

Chrysler's first electric vehicle will arrive in 2025. It will be the first of three EVs the automaker plans to launch before 2028. While Feuell was quick to note the Airflow is purely a concept and not a production-intent preview of an EV, she stated "we certainly intend to include a mid-size crossover among the new portfolio," while referring to the three BEVs set to arrive in a three-year span.

Chrysler's current lineup consists of essentially two vehicles: the 300 sedan and Pacifica minivan. The former is ancient, with some underpinning bits dating back to the 2000s. It last received a refresh for 2015. The Pacifica, reintroduced as a minivan, arrived in 2017 and received a mild refresh for 2021.

Both of those models will continue to be tweaked as they will survive beyond 2025 to have some overlap as the EVs launch. Don't expect new or heavily refreshed versions to emerge, though the executive said investments will be made to continue improving the product in terms of design and technology.

Feuell would not comment further as to whether the plug-in hybrid Pacifica would be tweaked and upgraded to have more electric range as that would be discussing future product. But when asked if powertrain enhancements would be wrapped into these updates Feuell said, "it has to be."