The EV transformation of Chrysler and Dodge is in full swing, to the point where Dodge has confirmed that the next-gen Chargers and Challengers will be fully electric.

The countdown is officially on for the Demons and Hellcats. 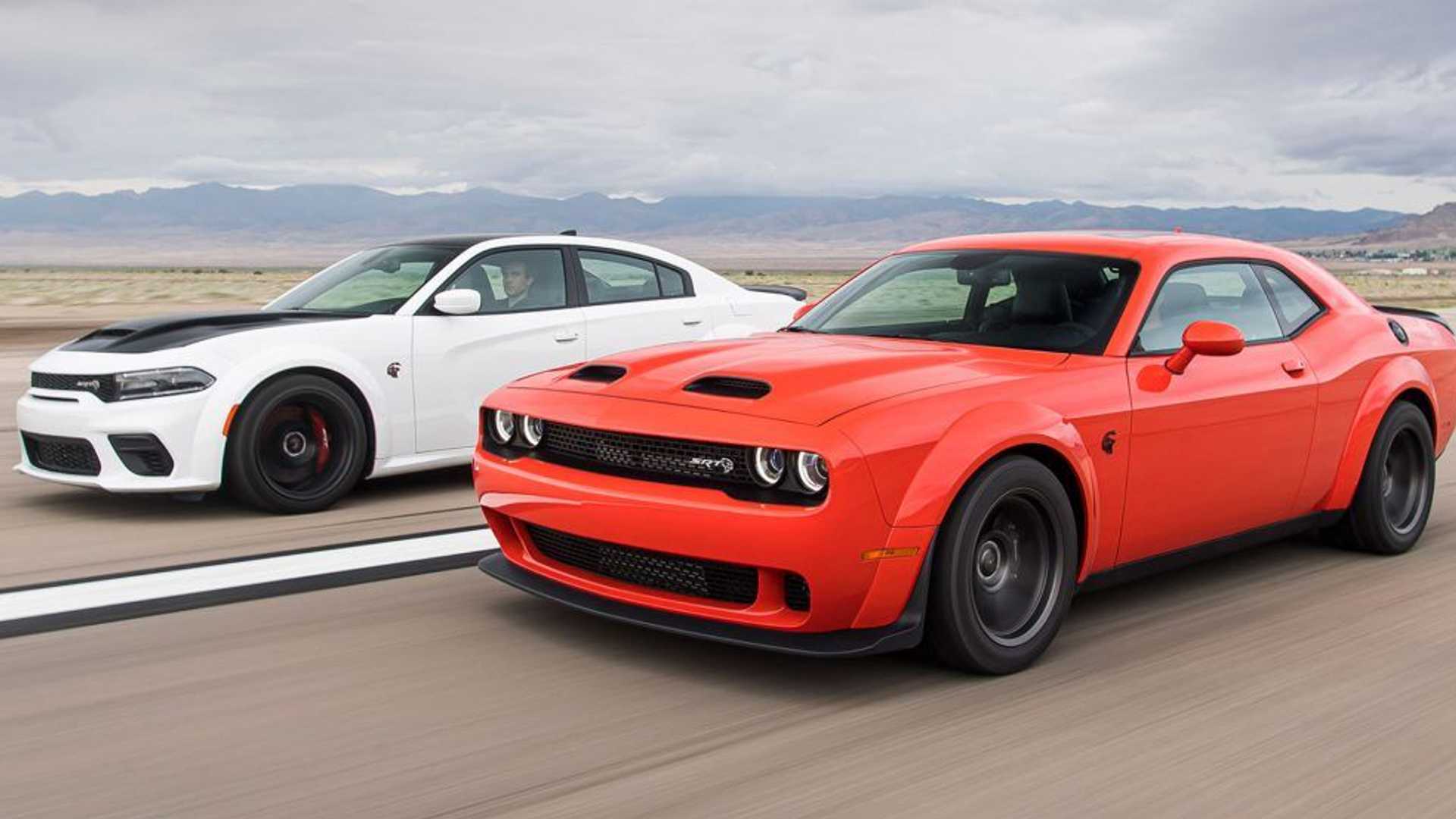 Dodge's infamous Charger and Challenger muscle cars will seemingly be EV-only from 2024 onwards.

The general consensus seems to be that Dodge's ICE muscle cars will live on until the late 2020s, even if they have to be sold alongside electric alternatives. However, this is not the case.

Currently, the majority of people expect Dodge's first EV to be an electric Ram 1500 that will compete with the Ford F-150 Lightning and Chevrolet Silverado EV. While an electric Ram is definitely coming (Dodge confirmed so last year) it might not be the brand's first electric vehicle. Instead, it appears the next-gen Challenger and Charger, which are due in 2024, will be completely electric.
A Dodge rep emailed Motor1 the following, in response to an article claiming the Hemi engine would return for future Charger and Challenger models:

"The story is incorrect. The Hemi in that platform [is] going away. The next generation will be BEV."
Click to expand...

So there you have it, the next-gen Charger and Challenger (which are due in just two years) will seemingly be all-electric with no option of an engine. Dodge has been teasing a 2-door electric muscle car for a while now, but most people assumed when it eventually arrives it would be a separate model from the V6/V8 Challenger. However, it now appears it will replace the ICE Challenger. A brave move from Dodge.
1 - 1 of 1 Posts
About this Discussion
0 Replies
1 Participant
Last post:
EvenFlow 2 mo ago
Chrysler Airflow EV
2023+ Chrysler Airflow Community and Owner's Club - Join the conversation about the new Chrysler Airflow electric SUV
Full Forum Listing
Explore Our Forums
Chrysler Airflow EV General Discussion Forum
Recommended Communities