Jump to Latest
EVFan
Part of this investment will go towards building the first ever battery plant for Stellantis. 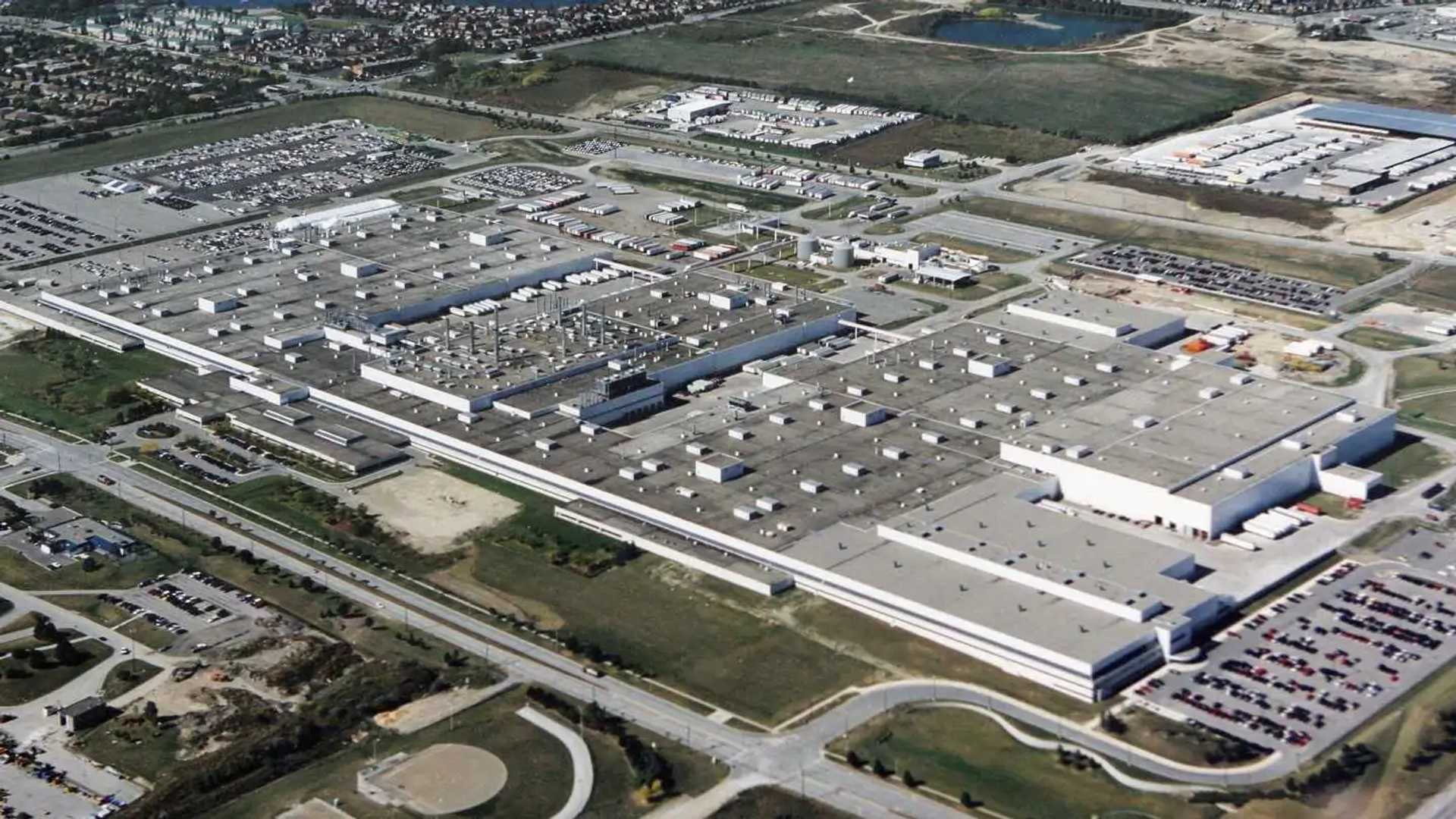 Stellantis will invest $3.6 billion CAD into its Canadian operations to build electric vehicles in the country, according to an announcement from the automaker.

www.motor1.com
Stellantis will invest $3.6 billion CAD ($2.8 billion USD) into its Canadian operations to build electric vehicles in the country, according to a new announcement from the automaker. The money will also go into the expansion of its Automotive Research and Development Centre, including adding a battery lab to the site.

The investment will include updating Windsor Assembly Plant to build what Stellantis calls a "multi-energy vehicle architecture" that will underpin future electric vehicles. This retooling will begin in 2023.

The Brampton Assembly Plant (pictured above) will get upgrades to build a new, flexible architecture that will "support the company’s electrification plans," according to Stellantis. The retooling will begin in 2024, and production will resume in 2025.

Both factories will return to three-shift production to build these new models.

The Automotive Research and Development Centre in Windsor, Ontario, Canada, will hire an additional 650 people for its engineering staff. There will be a focus on finding people for developing electrified propulsion systems, batteries, power electronics, electric machines, motor controls, energy management, and embedded software.

The site will also get Stellantis' first battery lab in North America. The facility will measure 100,000 square feet and will be complete by the end of 2023. This will be where the company will develop cells, modules, and packs for future EVs.

Stellantis has been investing heavily in Canada recently. In March, the automaker and LG Energy Solution announced a plan to spend $4.1 billion USD to build a battery factory in Windsor. Construction begins this year with the intention to begin production in the first quarter of 2024. When complete, the site could make over 45 gigawatt-hours of packs each year and employ around 2,500 people.

The Stellantis EV strategy is for 100 percent of its sales in Europe to be battery electric vehicles by 2030. In the US, the goal is for 50 percent of the volume to be EVs by this date. By the end of the decade, the automaker plans to have over 75 fully electric models available across its large stable of brands.